About Us
··· City Governance

The public then elects a body of Councillors to form the Municipal Council which in turn exercise the delegated authority to run the municipality. The Council enjoys a certain degree of autonomy. The responsibility of the Council is to make policies and draw different pieces of legislation necessary for the implementation of these policies. The Minister, however, has to assent first to most of these policies.

The Council employs a Town Clerk (Chief Executive Officer or City Manager) to implement the policies and dictates pronounced at Council convergences. This officer reports direct to Council and in certain instances, to the Minister. The other officers that are directly employed by the Councillors are the Directors of Technical Services, Director of Community Services, Director of Finance, Director of Corporate Services and Office of The CEO. These officers can only be dismissed by the Council. The rest of the managers and staff are employed at the instance of the Chief Executive Officer. 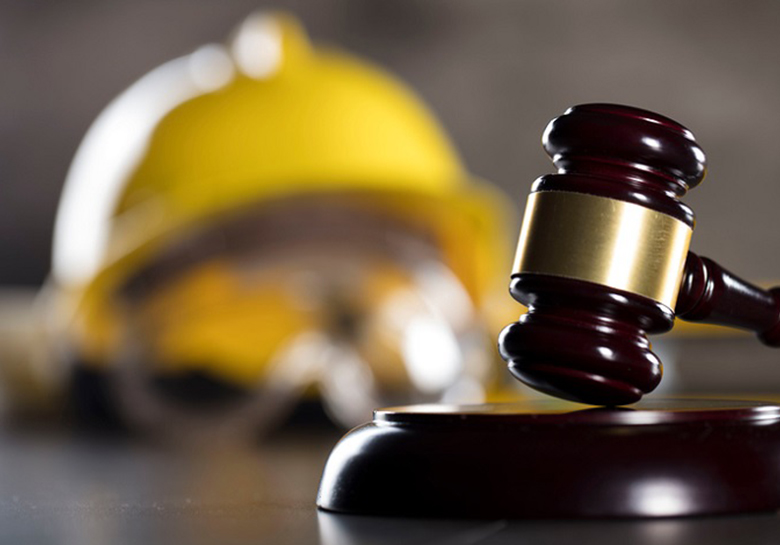