Seven Mbabane Residents Off to Taipei

MBABANE – The Municipal Council of Mbabane’s sister city programme has done it again.

Seven residents of Mbabane will be off to Taipei in December 2022 on a 6 months cultural exchange programme and these are fruits of the City of Mbabane – Taipei City sister relationship. 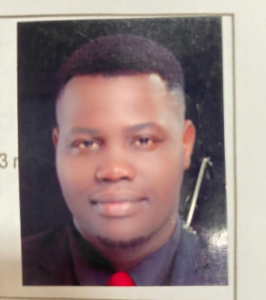 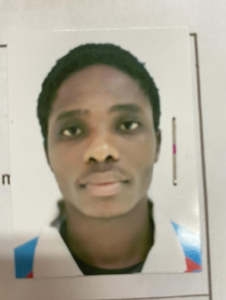 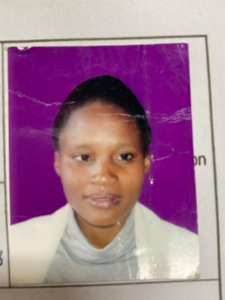 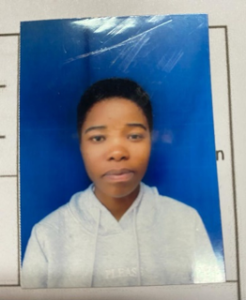 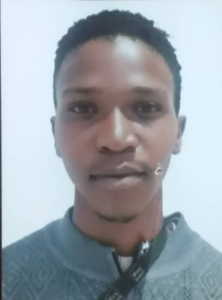 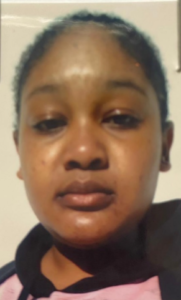 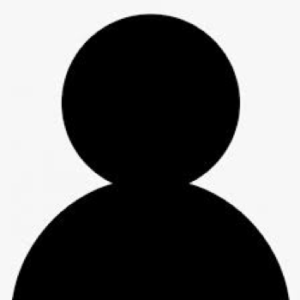 The residents will spend 6 months in Taipei and will enrol at a university of their choice where they will learn Chinese culture and language. The programme is fully funded by the Taipei City Government and will run from December 2022 to May 2023.

The candidates were selected by officials of Taipei City after the Municipal of Mbabane invited residents, through the media and social media, to apply. A total of 30 applications were received from Mbabane residents. Just recently, 6 students from Mbabane high schools and one teacher spent a month in the United State of America participating in the International Leadership Academy that is a result of the Mbabane – Fort Worth sister relationship.

The selected residents are as follows: 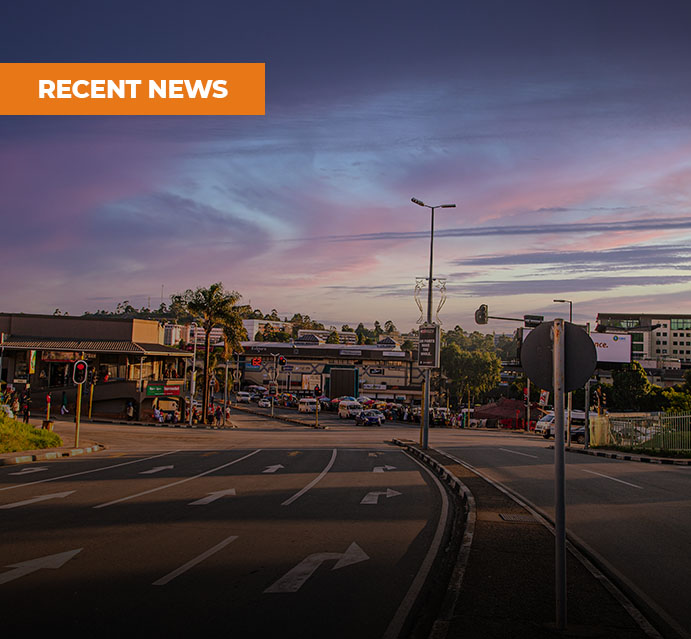